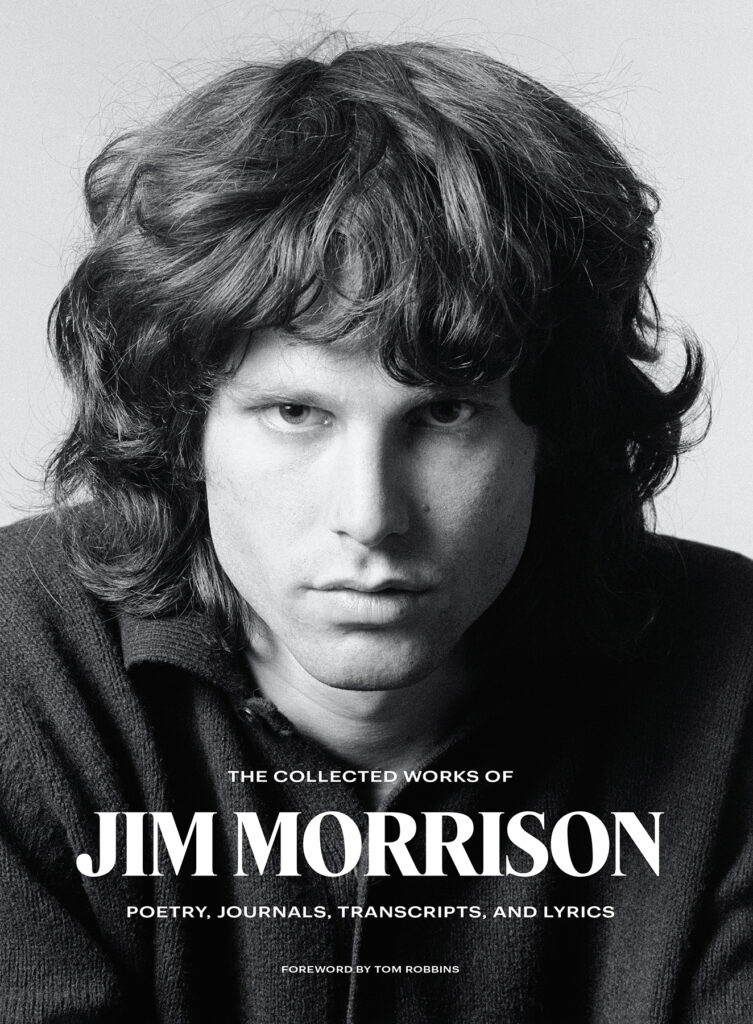 ‘The Collected Works of Jim Morrison’ will feature unrecorded lyrics, excerpts from handwritten notebooks, a film treatment, and more from the late Doors frontman 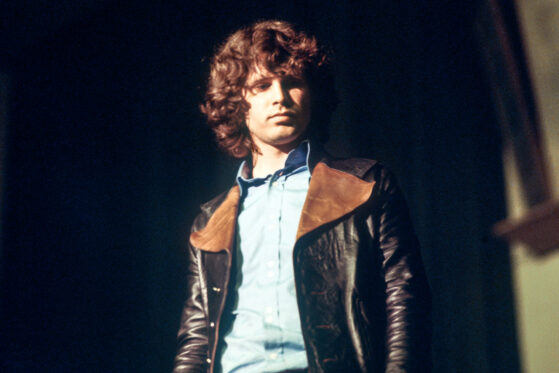 Jim Morrison, singer of the US rock band “The Doors”, 1968 in Germany. | usage worldwide Photo by: Manfred Rehm/picture-alliance/dpa/AP Images

At some point before his death in July 1971, Jim Morrison handwrote a list, titled “Plan for Book,” that laid out his thoughts on a collection of his poetry, lyrics, and other work. Now, 50 years after his passing and the release of his last album with the Doors, that blueprint is coming to fruition in what promises to be the most exhaustive collection of his writing to date.

To be published June 8th by HarperCollins, The Collected Works of Jim Morrison: Poetry, Journals, Transcripts and Lyrics promises to be something of a Morrison motherlode. At nearly 600 pages long, the book — compiled with the cooperation of his estate — pulls together most of his previously published work, from song lyrics to poetry (“Horse Latitudes,” “The Celebration of the Lizard”), as well as the entirety of the posthumously published writing collections Wilderness and The American Night.

But roughly half the book consists of previously unpublished material, including unrecorded lyrics, handwritten excerpts from 28 recently discovered notebooks, and 160 photos and drawings (including rarely seen family photos). Among the excerpts from Morrison’s notebooks will be his thoughts on his trial in Miami in 1970 (he was found guilty of indecent exposure and open profanity), as well as what are believed to be Morrison’s final writings — the contents of a Paris notebook from shortly before his death, “reproduced in full reading size,” according to the publisher.

Other rarities include Morrison’s treatment for The Hitchhiker, a movie project in which he played a murderous drifter; parts of it were eventually filmed as his experimental movie HWY. An accompanying audiobook includes the first-ever release of Morrison’s final poetry recording session, held in an L.A. studio on his 27th birthday in December 1970; it’s accompanied by a transcript of that tape.

Author and longtime Doors fan Tom Robbins, who reviewed a Doors show in 1967 for Helix magazine, has written a foreword, and Morrison’s sister, Anne Morrison Chewning, contributed a prologue. Plans to commemorate the 50th anniversary of the Doors’ L.A. Woman album are also in the works.

Collected Works has the potential to kickstart another Morrison revival, but it may also serve as the culmination of Morrison’s own dreams to be taken seriously as a writer. In a 1969 interview with Rolling Stone, he was asked, “Do you see yourself going more toward print?” Morrison replied, “That’s my greatest hope. That’s always been my dream.” 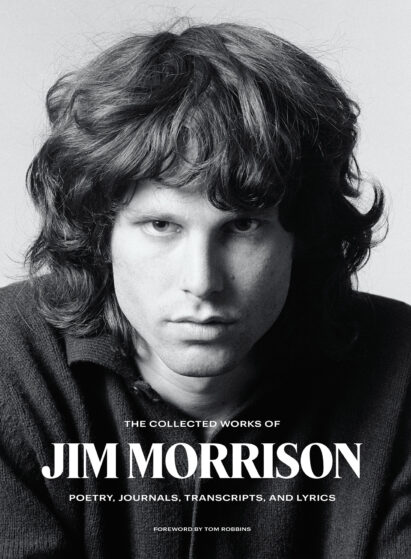