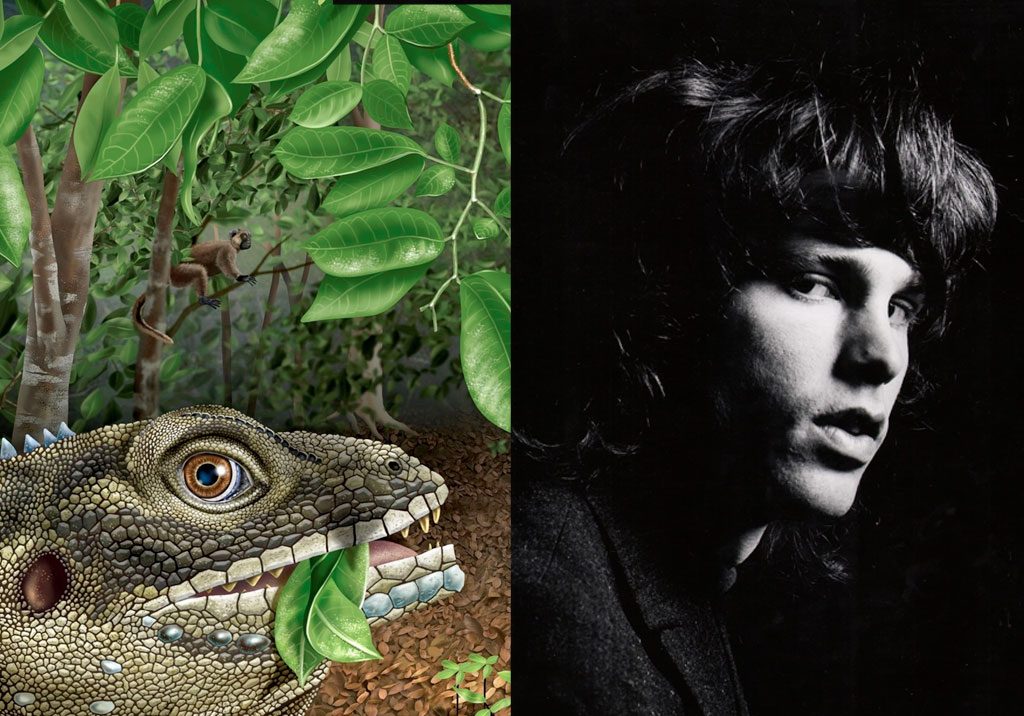 The study is published in Proceedings of the Royal Society B.

A team of palaeontologists analysed fossils of the giant reptile and discovered it was the largest plant-eating lizard to have ever existed.

It lived alongside other herbivorous and carnivorous mammals during the Eocene epoch. It was likely to have weighed about 27.2 kg (60 pounds).

Modern day lizards, like iguanas and agamids, are smaller than other herbivores and provide tasty meals for many larger predators.